We want to say a sincere thank you to all of you who supported GreenPAC’s campaign to make the environment a political priority in Canada this federal election. Seven months ago, we set out to change federal politics by encouraging Canadians to support environmental champions running for office, and help get them elected.

We endorsed the “Green 18” — 18 candidates with strong environmental track records from four major parties — and working together, Canadians like you who want action on the environment donated tens of thousands of dollars to the Green 18’s campaigns.

We are thrilled that 14 of the Green 18 candidates were elected, including Richard Cannings, William Amos, Fin Donnelly, Dianne Watts, Joyce Murray, Nathan Cullen, Terry Duguid, Elizabeth May, Linda Duncan, Michael Chong, Jim Carr, François Choquette, Kirsty Duncan, and Romeo Saganash. Those who weren’t elected ran campaigns where they fought hard to make the environment a priority, and we look forward to seeing their continued environmental leadership in their communities.

With the election behind us and a new set of MPs headed to the House of Commons, the question is: what kind of environmental leadership they will bring to Parliament Hill?

Our candidates were selected for their experience, and their ability to hit the ground running when they get to Ottawa. Now, because of you, they’ll be able to introduce meaningful, significant change in Canada on environmental issues.

Improving Canada’s environmental record is going to take collaboration and vision from across the political spectrum, with environmental leaders in all parties.

For GreenPAC, this is just the beginning. We are committed to building environmental leadership in Canada, but we can only do that with the continued support and involvement of people like you who want to put the environment at the top of the agenda.  In the coming weeks, we’ll be reaching out to the everyone in GreenPAC community to ask how they want to help build the leadership we so desperately need in Canada when it comes to environmental protection.  If you aren’t already on our email list, join now and be a part of the conversation. And tell your friends to join too. We’ll need lots of help supporting our new champions, holding all MPs’ feet to the fire when we have to, and expanding GreenPAC’s new and innovative non-partisan approach.

We’ve proven that we can help deliver leadership for the future. Let’s keep on building.  Together. 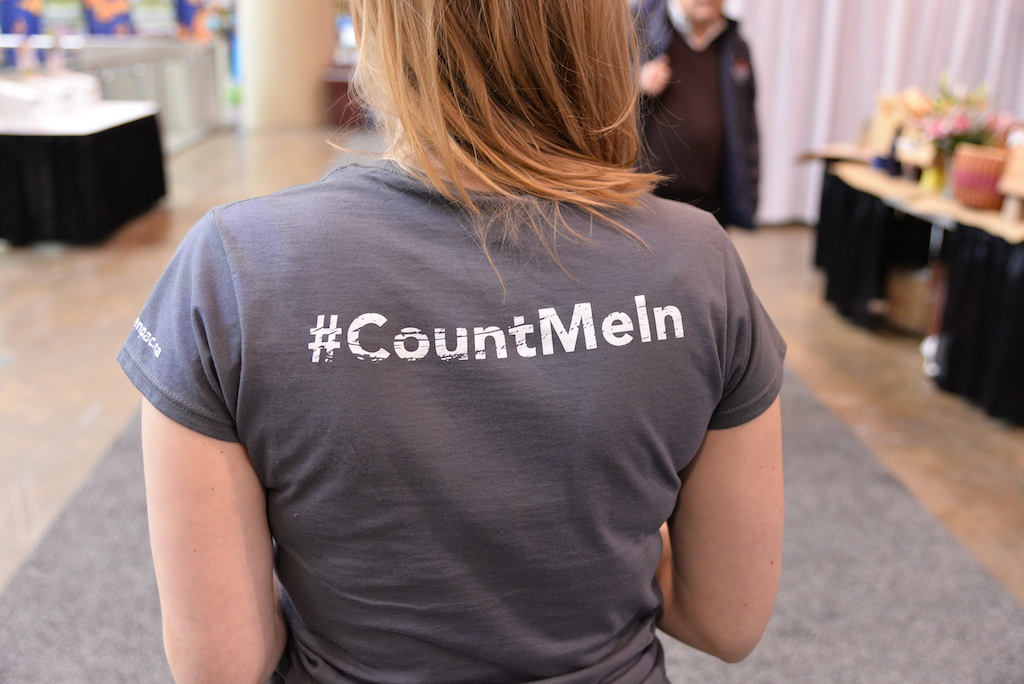 « Which Canada Will You Send to the Climate Talks in Paris This December?